Wild turkey in trees. Mystery road: where does it go? It’s blocked, but bicycles use it. A gem: cozy, quiet, real State Park style: mostly trees. Lots of it was built for the Lewis & Clark bicentennial celebration in 2003. On this weekday afternoon it is hard to tell if there are activities that take place here, or if its purpose— established only a decade and a half ago, already has been lost. Not lost forever: there is a relic stone plaque, placed by the DAR in 1913, its meaning no longer known to us. Places may become forgotten, but not lost. Far more dangerous is the loss of the land itself. There is a warning from Indiana Landmarks and the power of the dam opposite. 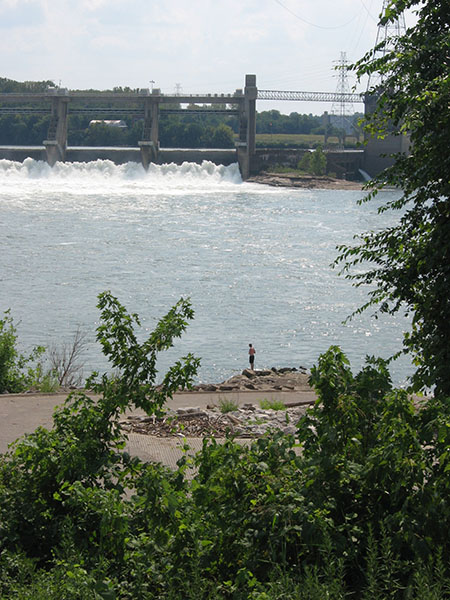 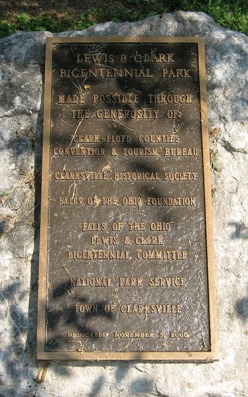 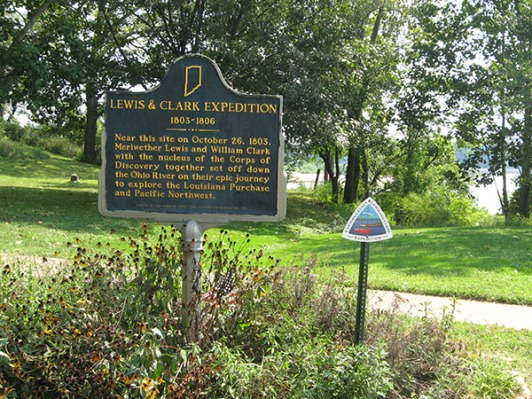 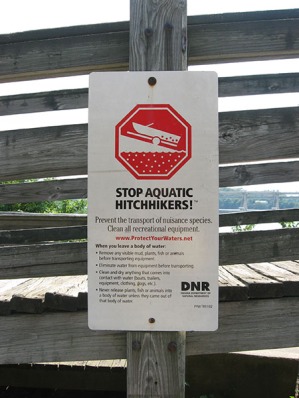 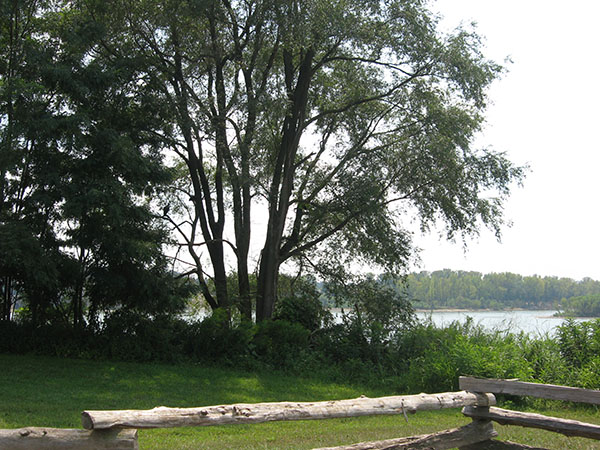 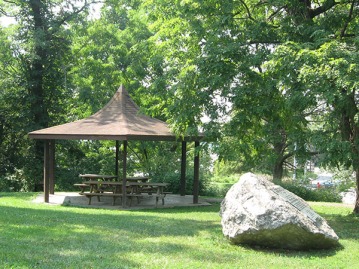 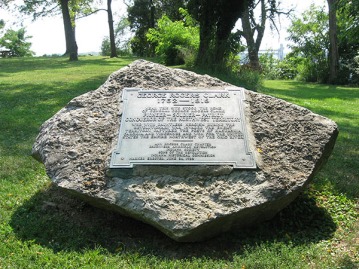 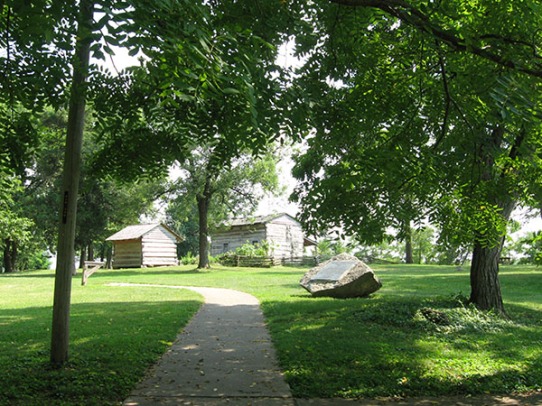 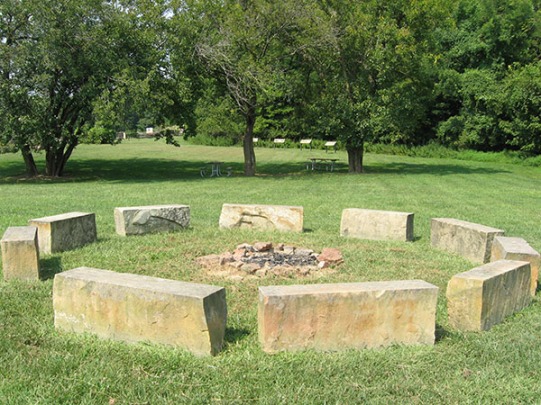