To begin: if anyone wonders what “Sewickley” means, the borough’s website says it is an Indian word for “sweet water.” Its first written mention occurs in 1767. The local antiquarian historian, writing in 1891, attributed the sweet water to sap running from maple trees, but it is more likely that it was named for the Asswikales, a sub-tribe of the Shawnee. In Don Greene’s famous genealogy of the Shawnee people, Asswiwikale references back to Thawikila “374. Thawikila – possibly “the Eagle people”, 3rd Tribe of the Historic Shawnee, but also called the elder brother of the five, according to some the Head Chief of all the Shawnee when there is one must be a Chalakatha or Thawikila, most closely aligned with the Pekowi & Kishpoko, all three having ancient and strong connections in the south” Urban Dictionary offers many definitions, all written by locals (as attested to by their handles), and most referencing rich kids, antique shops, WASPs, and the local shop of the regional hamburger restaurant chain “”Eat’n Park.”

That said, this is a charming niche of an urban park. You get to it by driving next to the repurposed Sewickley train station, and ducking down under two bridges with what used to be four or five railroad lines above, some of them still active. People have spent thousands of hours writing the grants that have supported its renovation. The water seems surprisingly clear and clean: there are many plants growing in it, and also on the stone beach. A more accessible park is locate slightly downstream.

Kayak and bicycle campers would enjoy the seclusion of this park, though it is very small and has no amenities. Downtown Sewickley is just a few blocks away. 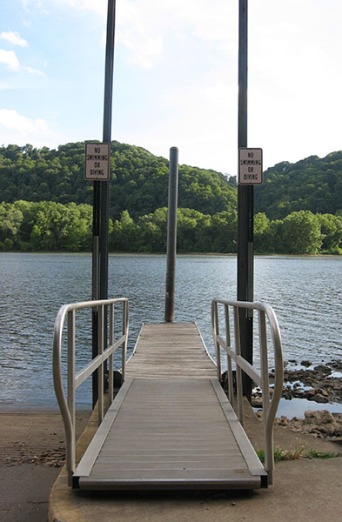 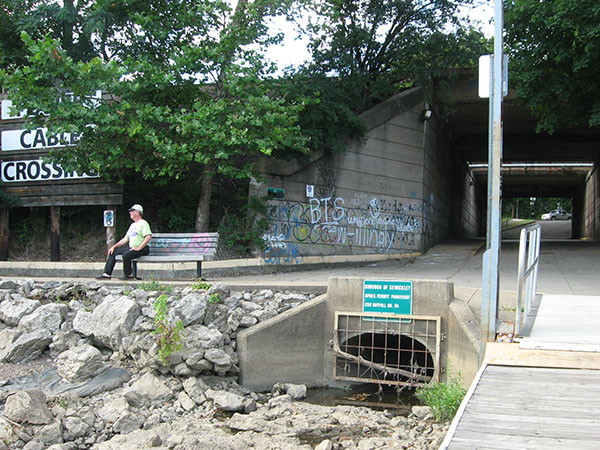 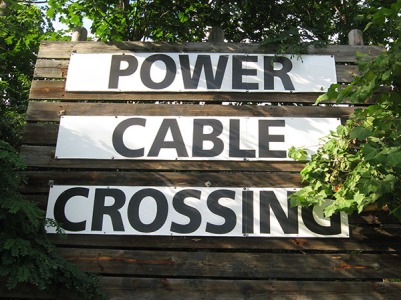 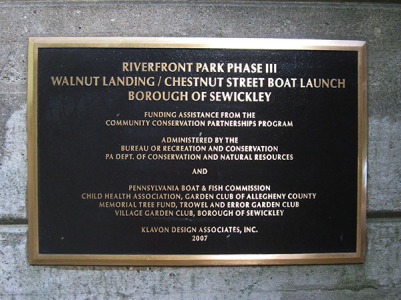 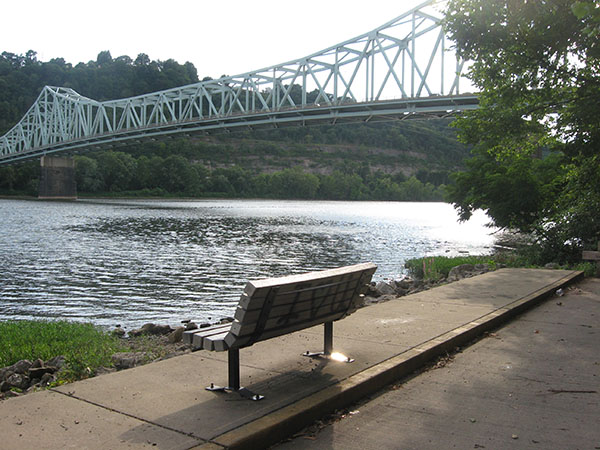